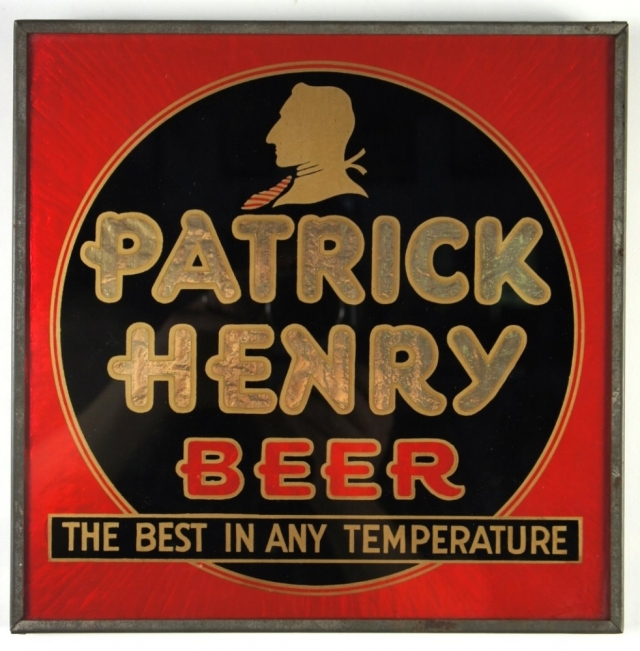 “Patrick Henry beer was always made using top fermenting yeasts and almost all the bottles of the beer that have survived can be found with the tag “A beer with an ale base”. The fox deluxe brewing company reproduced the beer for about a decade until they were closed in 1951. Later on in 1982, the interest of beer again started to spread through America and Grant’s Brewery Pub was opened, which revived the early American breweries. They also manufactured some of the recipes that were available from Patrick Henry’s tavern and from then on, the Brewery industry in America has seen a continuous growth. The brewpub has been replicating these sensational recipes. Famed recipes like Patrick Henry’s Malt Liquor and the famed beer with the Ale Base are also being manufactured and have an all time high popularity.”

The article below discusses the economic benefits of brewing.