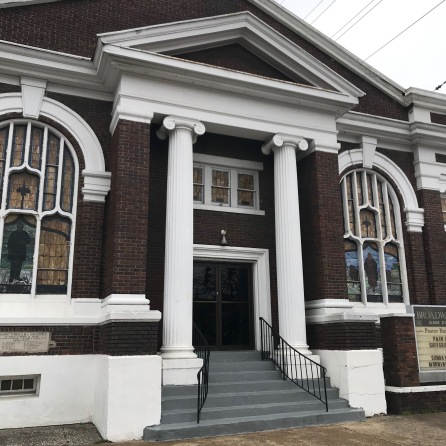 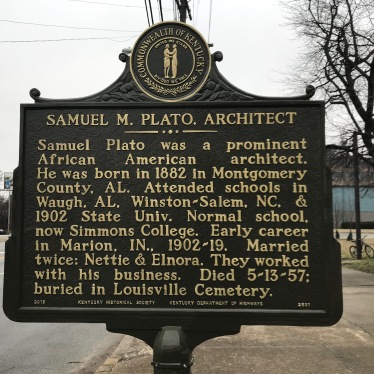 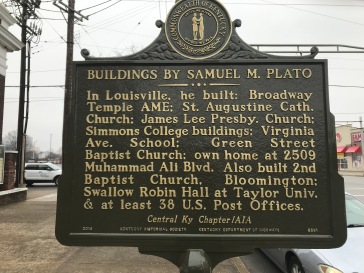 After the the unveiling, Martha Kunnecke Board Chair of the Samuel Plato Academy of Historic Preservation Trades gave the dedication address. 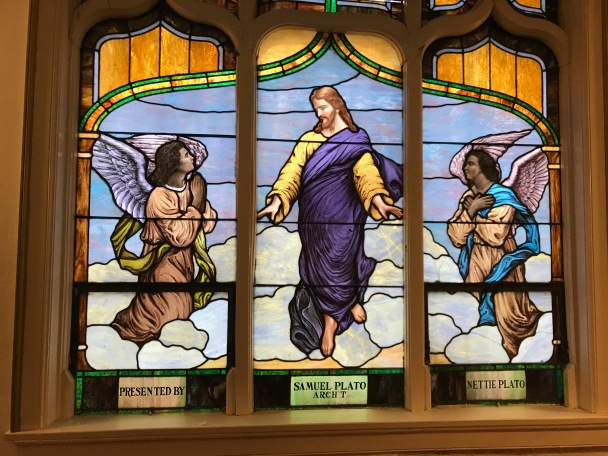